Leave It to Beaver is an American television sitcom about an inquisitive and often naïve boy, Theodore “The Beaver” Cleaver (portrayed by Jerry Mathers), and his adventures at home, In school, and around his suburban neighborhood.

The show has attained an iconic status in the United States, with the Cleavers exemplifying the idealized suburban family of the mid-20th century.Leave It to Beaver ran for six full 39-week seasons (234 episodes). The series had its debut on CBS on October 4, 1957. The following season, it moved to ABC. 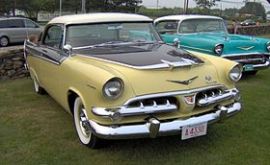 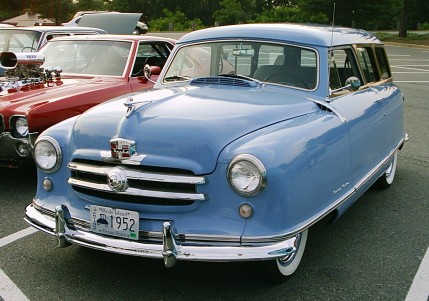