In fact we ordered all the beatle ablums that were out at the time! And I picked up other albums including up to the “White Album”, “Abby Road”, and the “Let it be” album. Over the years I lost or misplaced the albums I still have the “Abby Road” LP but not the clover sleeve, and the beatles at the “Hollywood Bowl” album.

The first Beatle album I ever saw was “Meet The Beatles” at my friends house one day and I remember looking at it and thinking this is gonna be an exctiting thing! And the Beatles just happened to be on a show at that every moment singing “You Can’t do That” I don’t remember the show but do remember me and a few friends watching them it was a great time for music!

View the Cranberry sauce recipe and other recipes today for the holidays above. 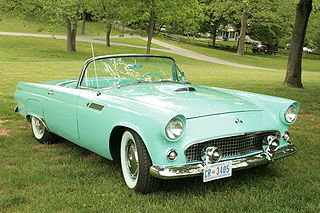 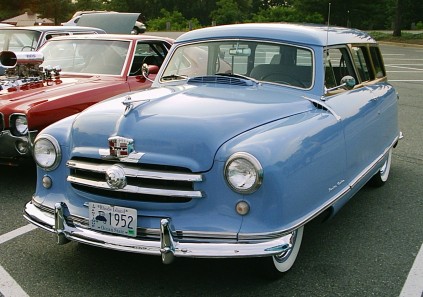 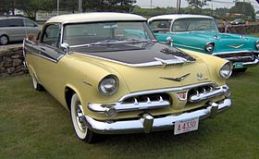